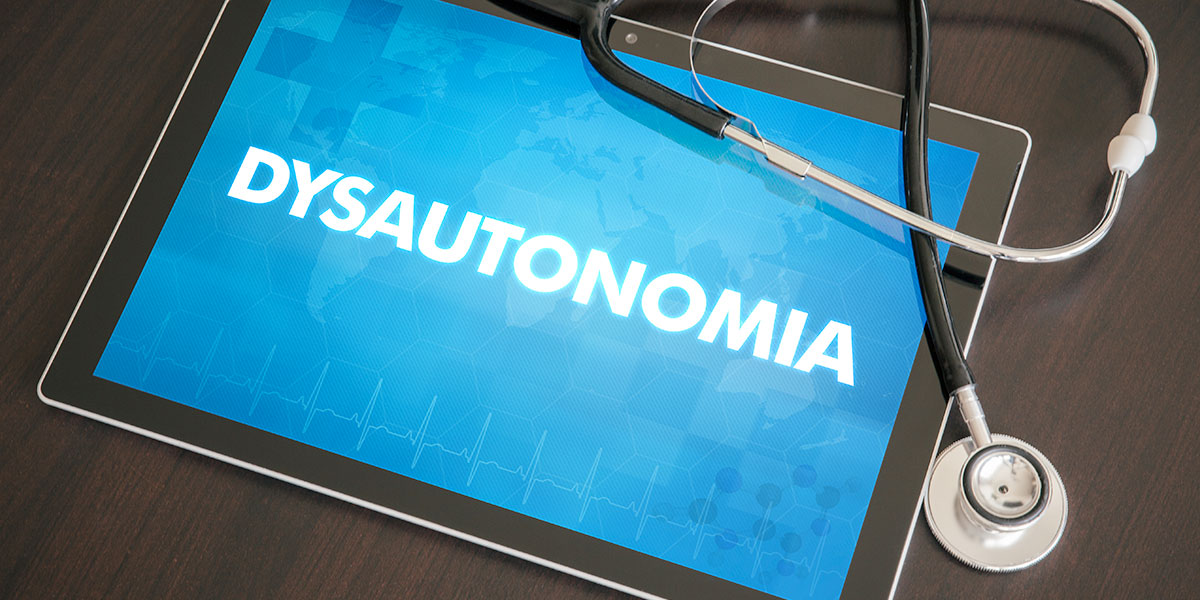 Dysautonomia refers to a disorder of autonomic nervous system (ANS) function that generally involves failure of the sympathetic or parasympathetic components of the ANS, but dysautonomia involving excessive or overactive ANS actions also can occur.

Have you ever had to think about beating your heart or digesting your food? No! That is because these functions fall under the control of the autonomic nervous system. This component of the nervous system controls all the body functions that we don’t think about doing ourselves and works to maintain a balanced internal state.

When this internal balance is lost, a variety of symptoms can arise due to dysfunction of the autonomic control system. This can include feelings of light-headedness with standing or activity, rapid heartbeat, fluctuations in blood pressure, poor temperature control, and digestive problems. This host of symptoms falls under the umbrella term ‘dysautonomia’.

A number of diseases can feature dysautonomia such as multiple system atrophy, autonomic failure, postural orthostatic tachycardia syndrome (POTS), and autonomic neuropathy. Diagnosis is made by conducting specific functional tests and ruling out other underlying conditions. Current treatment approaches focus on symptomatic relief or addressing the primary disease process.

What is a Misalignment? 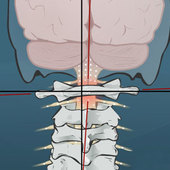